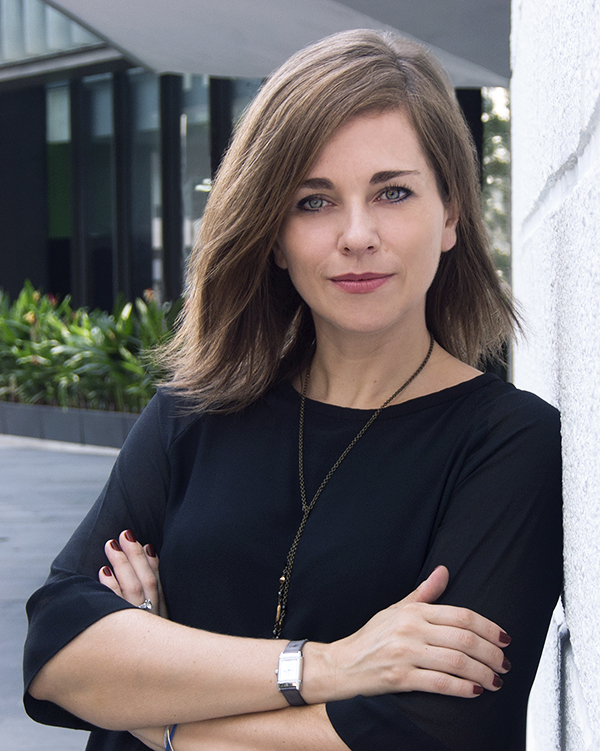 “Christine Artero wins widespread recommendations from market sources who commend her impressive work as arbitrator under a wide range of institutional rules.”

“Christine Artero is described as ‘THE rising star in Singapore among arbitrators’ for her expertise in cases involving both common and civil law traditions as well as in commercial disputes across a range of industries.”

A dual-qualified lawyer, she is educated in both the civil law and the common law traditions; she is admitted to the Paris Bar and to a solicitor in England and Wales. Christine has extensive experience in international arbitration, and a substantial practice in Asia and in Europe. She is also a Fellow of the Chartered Institute of Arbitrators and of the Singapore Institute of Arbitrators.

Her experience spans a broad range of commercial disputes, including joint venture and shareholders’ disputes, fraud cases, construction and infrastructure projects, shipping, shipbuilding, heavy machinery manufacturing, agency and distributorship agreements, sale of goods and general contractual disputes. She has handled issues in relation to the law applicable to the contract, the seat of arbitration and challenges to jurisdiction, and she has conducted several arbitrations with non-participating respondents.

Prior to launching her career as independent arbitrator, Christine practised international arbitration at Shearman & Sterling in London. Thereafter, she joined the London Court of International Arbitration (LCIA) as counsel where she oversaw the administration of over 200 arbitrations. In 2014, Christine moved to Singapore where she joined The Arbitration Chambers, was appointed Tribunal Secretary to over 80 arbitral tribunals under all major arbitral institutions (including ICC, HKIAC, LCIA, SIAC, ICDR and KLRCA arbitrations), as well as ad hoc arbitrations.

As adjunct professor, Christine teaches International Arbitration at the University of Toulouse 1, and regularly lectures at other leading institutions. She also regularly speaks at international arbitration conferences and webinars.